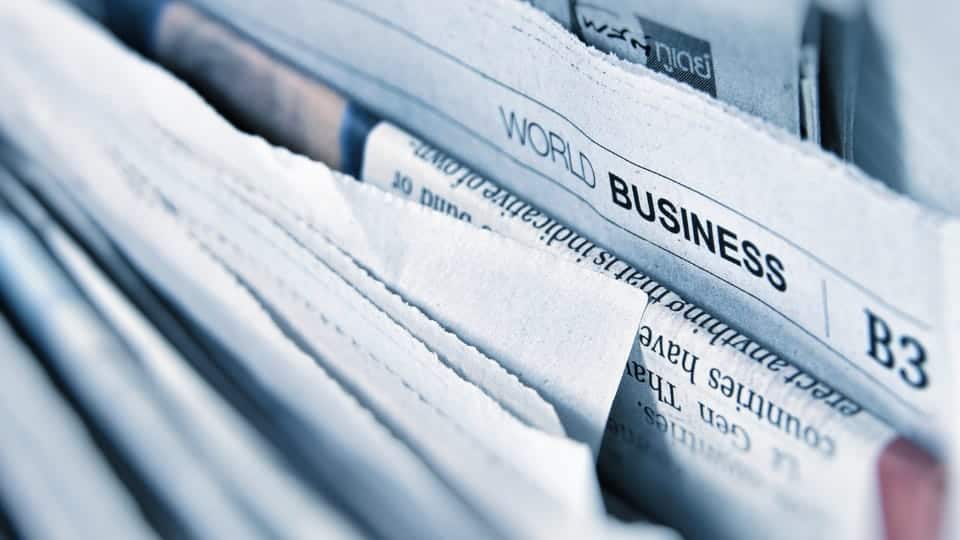 As an Indian, one’s day is incomplete without flipping through the pages of the newspaper in the morning. Newspapers can be described as one of the oldest ways of print media communication.

It is not only a mean of information but, it also equips readers with gainful knowledge pertaining to education, entertainment, health, lifestyle, finance and real estate.

The first Indian newspaper called ‘The Bengal Gazette’ was published under the colonial rule in 1780 by James Augustus Hicky. Since then, India has emerged as the second-largest newspaper market in the world with over 100 million copies of newspapers sold per day.

No Time to Read?, Watch Video

A newspaper could be judged on the basis of its ideological leanings, independence of reporting and coverage of news that matters. In contemporary India, the press has been criticized mainly for the following maladies, viz biased, trivial, and kitsch news. But which ones are the best? Continue reading to know. 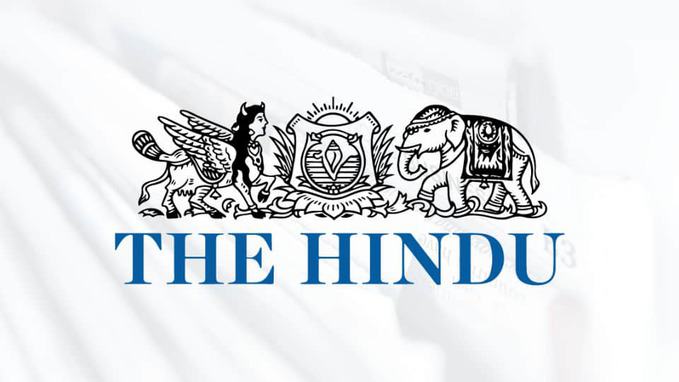 This English daily enjoys a large amount of readership across South India with its headquarters located in the capital city of Chennai. It started out as a weekly in September 1978 and later on, went on to become a daily publication in 1889. According to Audit Bureau of Circulation 2017 survey, The Hindu ranks as the second most widely sold English newspaper of India, with a reported sale of over 1.2 million copies per day, which is not astonishing.

The eleventh page i.e. the opposite-editorial covers important issues like human trafficking, drought situations, condition of schools in our country, gender-discrimination, international relations and other high-priority issues. The Hindu matches its quality with international newspapers and helps to build an avid reader’s vocabulary because the content often contains unfamiliar words. This newspaper has the largest circulation among all English-language newspapers in the world with the number of readers reaching up to 3 million people all over India, across all formats and is owned and managed by Mumbai based media house, Bennett, Coleman & Co. Ltd. The publication marked its debut in the year 1838 with the MIND TREE column being its best part.

The Times of India provides different sheets of newspaper on Sunday which are generally related to topics of career, fashion designing, face makeup and treatment, to cure and understanding different relationships which cater to different sectors of the society. The print contains a very informative startup section which is extremely useful for anyone who dreams of kickstarting a new organization.

From insights of industry analysts to that of startup founders, from startup stories to simple yet important statistics, this is where you get all the information. It also contains sections of politics, science, book suggestions and new ideas that have engaged its millions of readers. 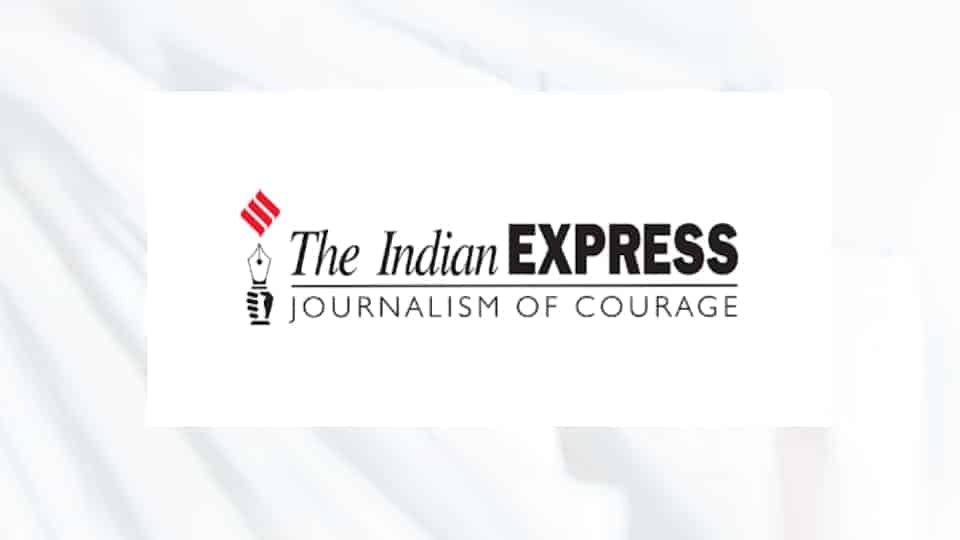 The Indian Express is one of the oldest English Newspapers in India founded by Ramnath Goenka in 1932 being published from 22 cities in India and mainly from Southern India. In South, it’s released as “The New Indian Express” and in the North, it’s just “The Indian Express”. As per Indian Readership Survey, it emerged as the third most popular English daily in the country and mentions Mumbai as its head office.

This daily has some excellent editorials. IE has less advertisements which ensure less distraction. This newspaper gives importance to journalistic values and never compromises on taking a stand on issues which affect the common man. Their Sunday Express creates a benchmark which the other newspapers lack.

Articles by most renowned scholars such as C Raja Mohan for IR, Christophe Jaf relot based on religion and politics and daily global news from The Economist make it worth the set-price of ₹5. The paper offers opinion of individuals belonging to both, the left and right wing. Special coverage on rural areas, governance and book reviews are what caused The Indian Express to make its place on this list. 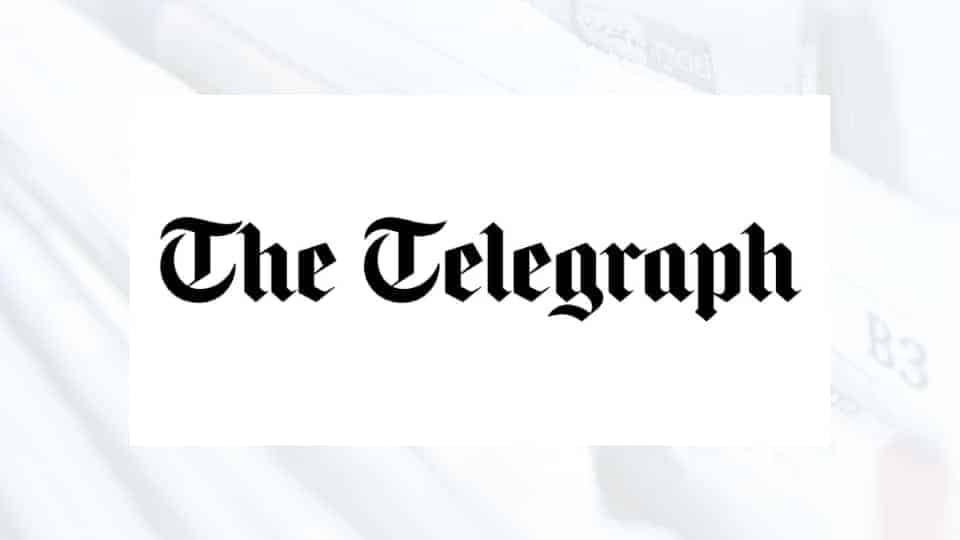 The Telegraph is an Indian English daily newspaper founded and continuously published in Kolkata since 7 July 1982. It is published by the ABP Group and the newspaper competes with The Times of India. The Telegraph has five editions Calcutta, South Bengal, North Bengal, Northeast edition (Guwahati split), Jharkhand edition (Jamshedpur and Ranchi splits), Patna and Bhubaneshwar.

The Telegraph ceased its printing of the Bhubaneshwar & Patna Editions on 14 December 2018. 18 pages of news focusing on matters such as foreign, national, eastern, business, metro, opinions, the entertainment industry and sports. 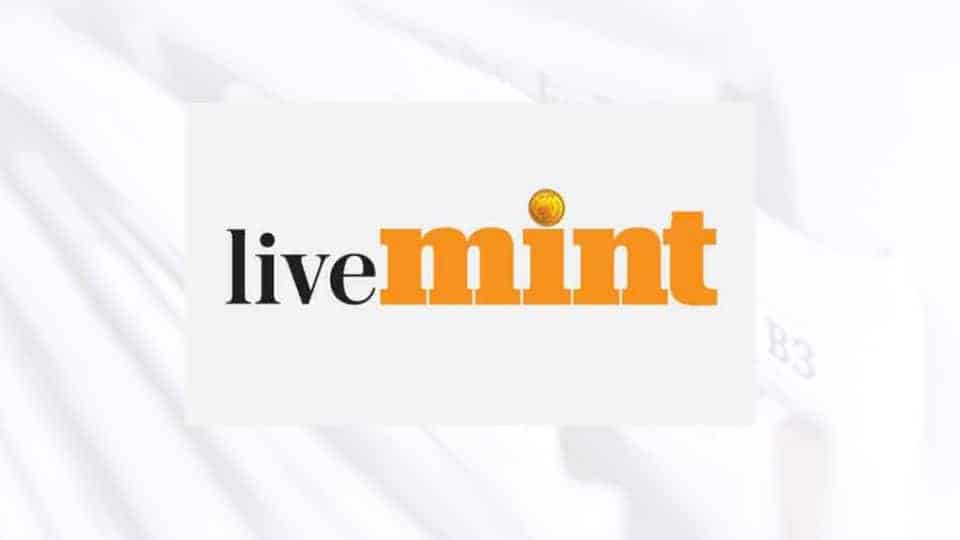 Mint is an Indian financial daily newspaper published by HT Media, a Delhi-based media group which is controlled by the KK Birla family. It mostly targets readers who are business executives and policy makers. It has been in circulation since 2007. It is India’s first newspaper to be published in the Berliner format (a newspaper format with pages normally measuring about 315 by 470 millimetres). Mint’s editorial emphasizes free people, free economies and free societies.

Its editorial pages broadly support economic liberalization and an unshackled economy but provide for some space for social programs that tackle especially nefarious inequity. The content is of top notch, deep and often includes various case studies, graphical analyses and technical data. In short, Mint would stand at the intersection of a typical business newspaper and The Hindu. 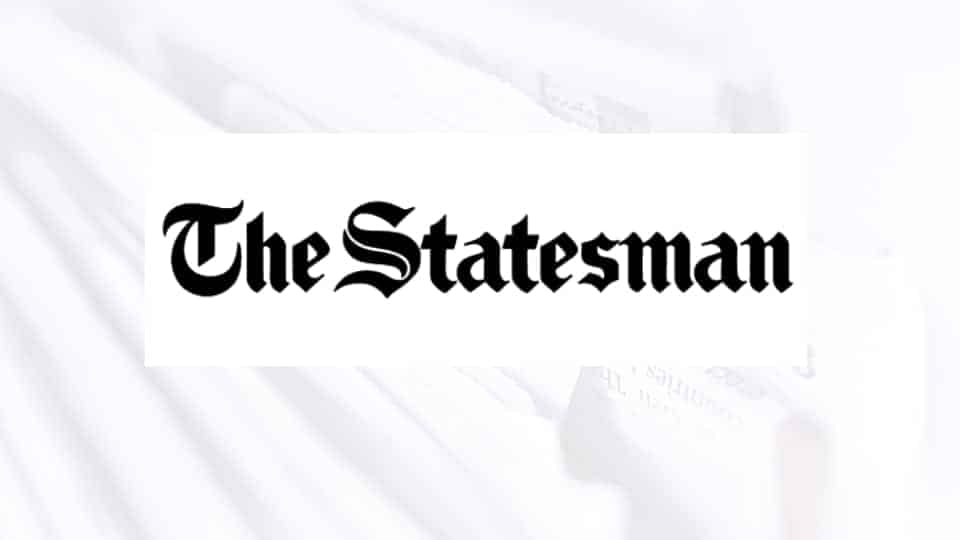 This broadsheet leading daily started its publication back in the year, 1875. Its headquarters are located in Kolkata, whereas the editorial office is situated in Connaught Place, New Delhi. It is one of the most well-renowned newspaper in the North-eastern region of the country. Also, it is one of the few Indian newspapers who are a part of the prestigious Asia News Network (ANN).

In the Eastern part of India, in schools it is said that if one reads The Statesman regularly one can improve one’s English. Regular articles are written by professors from IIT and other very good Institutes in India. The paper is more than 125 years old and it has kept its tradition of reporting facts as it is and calling a spade a spade. Even after a century, this newspaper is considered to have the best editorial section. 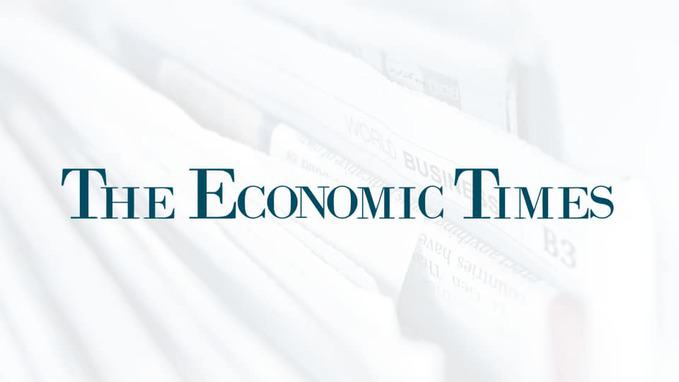 When it comes to the English business newspapers, Economic Times is one of the second- most widely read newspaper worldwide. It shares its headquarters with The Times of India.

It is published simultaneously from twelve locations. The paper presents content in a very systematic manner & caters to everyone’s needs & interests. As the name suggests, the paper does primarily focus on business, economy, branding, market, and finance but it also includes various pages dedicated to startups, entrepreneurship and politics. The absence of advertisements and campaign alerts is also a big positive of this print. 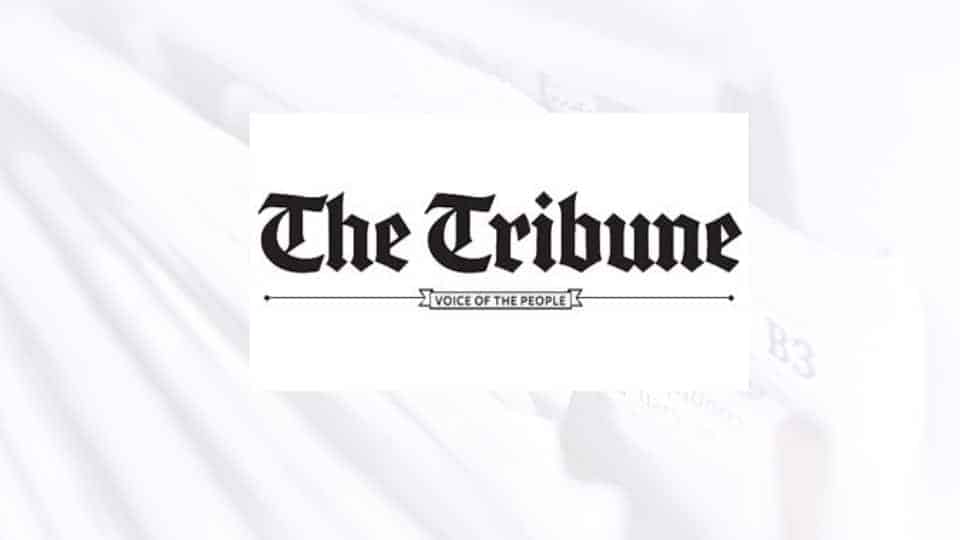 This newspaper was founded by a philanthropist, Sardar Dyal Singh Majithia in February 1881, in Lahore. Majority of its readership comprises North Indian population belonging to the states of Punjab, Himachal, Haryana, and Chandigarh. At present, the newspaper is published from the following cities- Chandigarh, Bathinda, New Delhi, Jalandhar, and Dehradun.

In a world with a lack of good regional newspaper, Tribune’s local coverage is surprisingly good. It has relatively simple language, which is good for beginners in the world of the English language and covers almost all the requisite, relevant and valid news which anybody needs on a daily basis in the Punjab region. The Tribune, like all the others in the list, is available offline as well as online mode. 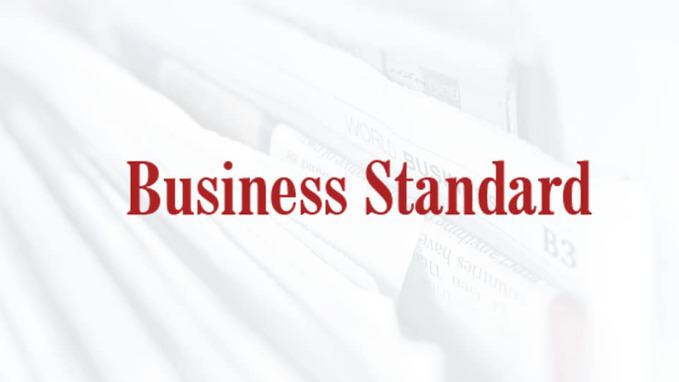 Another major business newspaper in India is Business Standard. It was started by ABP, Ananda Bazar Patrika Group in 1975 and is now owned by Kotak Mahindra Bank. It is published in both Hindi as well as English, with the latter version being published across twelves regional location centers.

Business Standard has always been a very clean and neatly organized paper. It is unlike the more popular Economic Times which is all over the place. It covers issues concerning Indian economy, international market, and financial sector issues and they believe in equal stress on quality, credibility, and accuracy.

BS has the country’s best economic journalists such as T. N. Ninan working for it. The company sees content creation, content processing, and content management as its core competence. The 3 major sections in the print contain general news based on business and economy; money and markets; and regional news regarding the western area covering Gujrat and Maharastra.