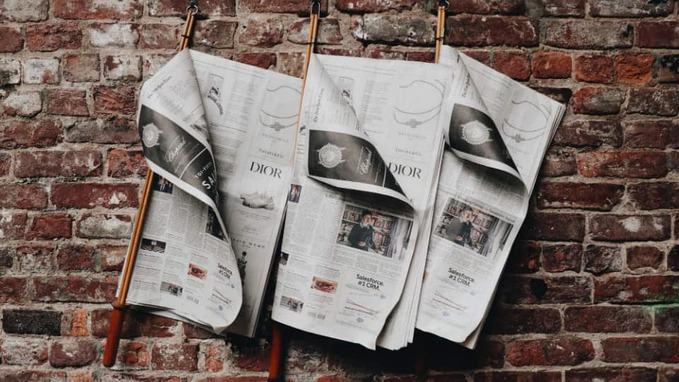 Newspapers and magazines have always been the primary medium of journalists since the 18th century. We saw the emergence of radio and television in the 20th century and the Internet in the 21st century. Journalism is not naturally Indian. Starting in Europe, journalism emerged as something so crucial to a Indian’s life that a day that does not commence with flipping the pages to a newspaper, sounds odd to the average Indian. The history of journalism ranges over the growth of technology and trade, marked by the dawn of specialized techniques for gathering and disseminating information on a regular basis that has caused the steady increase of the scope of news and the speed with which it is transmitted. 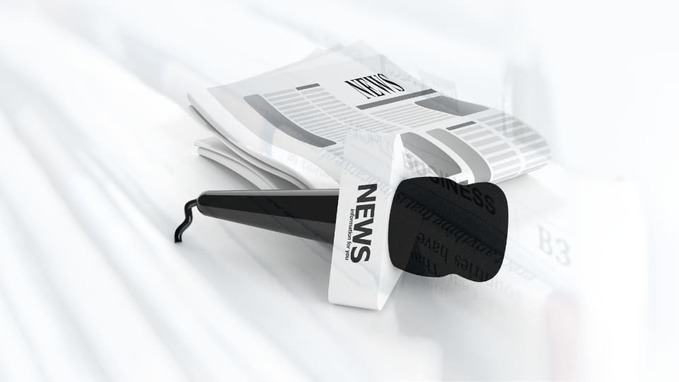 The pre-independence phase saw Wall Porter as the front-runner of newspapers in Europe. All the newspapers we know today are of European origin, however, it did not take shape until the early years of the 18th century. The Wall Porter, initially called ‘Notize Secrette’ which meant ‘Written Notices’ first appeared in Venice and was displayed in public places.

A small coin called ‘gazette’ was levied as a token fee. The Chinese discovered the art of printing in 868 AD. In 1476, the first printing press was established in England. 8-paged newsletters came in London and Italy both, in the 16 th century. News books were published in 1513. In 1621, a n/p appeared in London. 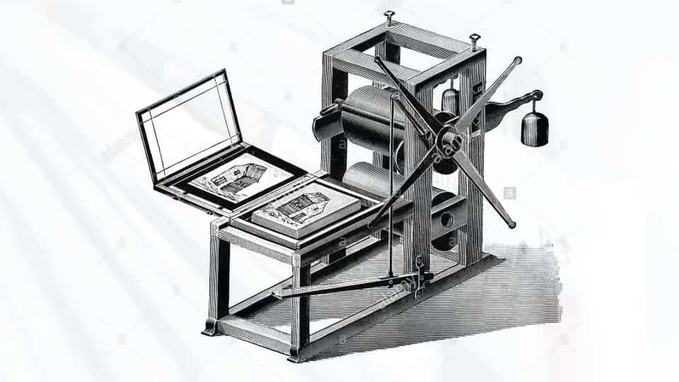 It was a primitive news sheet called Coranto and it carried only foreign news. First domestic news came in 1628. A new era of journalism was ushered with the publication of ‘Oxford Gazette’ in 1655. In March 1702, the first daily newspaper appeared in London under the name ‘Daily Courant.’

James Augustus Hicky launched the first print in India called ‘Bengal Gazette’ or ‘Calcutta General Advertiser’ on Jan 29,1780. Bengal Gazette announced itself as ‘a weekly political and commercial paper open to all parties but influenced by none’. It was a two-sheet paper measuring 12 inches by 8 inches, most of the space being occupied by advertisements.

Its circulation reached a maximum of 200 copies. Within six years of Bengal Gazette, four more weeklies were launched in Kolkata. ‘Madras Courier’ was launched in 1782 and Bombay Herald in 1791.

‘Bombay Courier’ was launched in 1792. In 1799, the East India administration passed regulations to increase its control over the press, which caused disruption in the existing peace in the field of journalism. The first newspaper under Indian administration appeared almost after 17 years, in 1816. It was also called Bengal Gazette and was published by Gangadhar Bhattacharjee and was a liberal paper which advocated the reforms of Raja Ram Mohan Roy. Raja Ram Mohan Roy brought out a magazine in Persian called ‘Mirat-ul-Ukhbar’. He also published The ‘Brahmanical Magazine’, an English periodical to counteract the religious propaganda of the Christian missionaries of Serampore.

In 1822, the ‘Chandrika Samachar’ was started in Bengal. The years of 1830 to 1857 saw a large number of short-lived newspapers in Indian languages like Bengali, Gujarati, Marathi, Urdu and Persian.

The advent of 1857 brought out the divide between Indian owned and British owned newspapers as during the Indian Rebellion of 1857, the “Gagging Act” had been passed by Lord Canning which sought to regulate the establishment of printing presses and to restrain the tone of all printed matter. 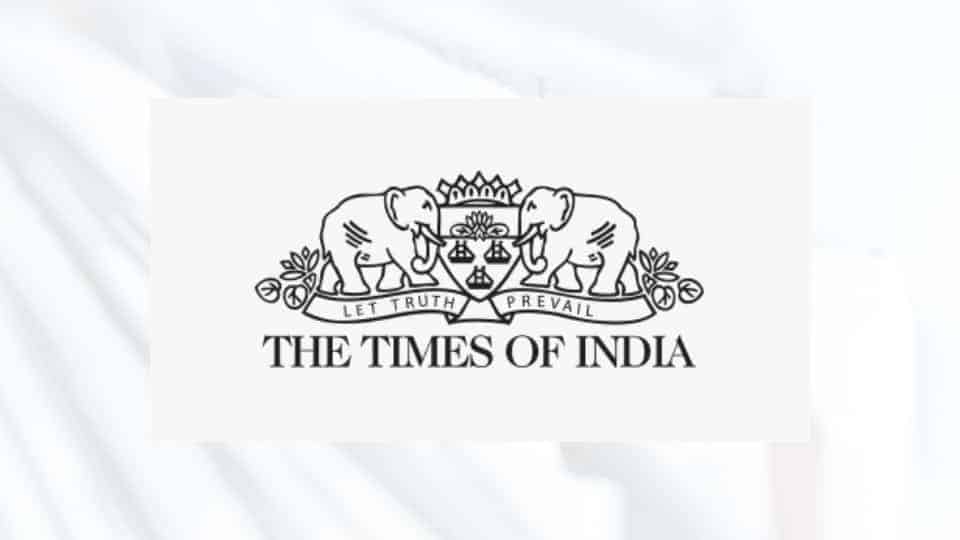 After 1857, the pioneering efforts in newspapers shifted from Bengal to Mumbai. In 1861, Mr. Knight merged the ‘Bombay Standard’, ‘Bombay Times’ and ‘Telegraph’, and brought out the first issue of ‘Times of India’. In 1875, he started ‘Indian Statesman’, now known as ‘The Statesman’. Around the same time, ‘Amrita Bazar Patrika’ was able to establish itself in Kolkata.

Starting out as a vernacular paper, it was constantly in trouble due to its outspokenness. In order to circumvent the strict provision of the Vernacular Press Act in 1876, intended to prevent the vernacular press from expressing criticism of British policies, Amrita Bazar Patrika converted into an English newspaper. 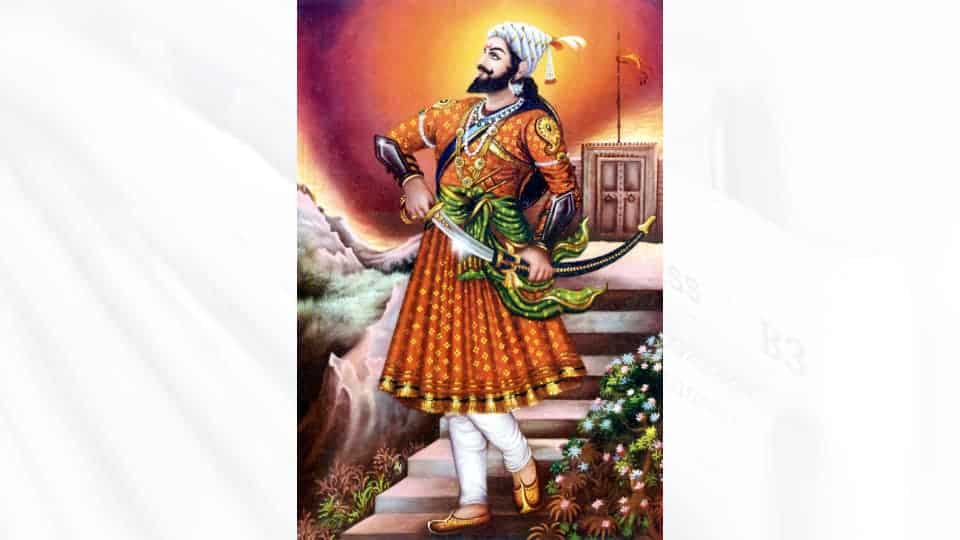 Amrita Bazar Patrika inspired freedom fighter Lokmanya Tilak to start Kesari in Pune, which he used to build anti-cow killing societies and reviving the Chhatrapati Shivaji cult. He used mass communication as a powerful political weapon, something politicians of the 21st century have quickly learnt. By 1905, the English and vernacular press had become pretty professional.

The 1920s and 1930s saw newspapers that reflected popular political opinion. While big English dailies were loyal to the British government, the vernacular press was strongly nationalist. Nehru started the Independent of Lucknow as a newspaper of extreme Indian opinion. The Home Rule Party started Young India, which later became Mahatma Gandhiji’s mouthpiece.

As more and more Indians started learning English, many became reporters, editors and even owners. The Anglo-Indian press began to lose ground except in Bombay and Calcutta. In 1927, industrialist G D Birla took over the infamous, Hindustan Times and placed it on a sound financial footing. 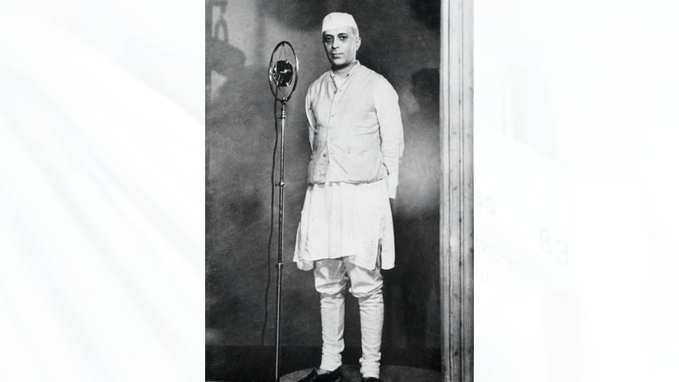 He found that the press was contributing to the already difficult situation created by the partition of India on communal lines. On October 23, 1951, he got new Act passed called ‘The Press Objectionable Matters Act’ which was a reflection of Nehru’s concern over the newspapers’ role in rousing communal discontent in India. Objectionable matters included any words, signs, or visible representations which were likely to incite or encourage any person to resort to violence or sabotage for the purpose of overthrowing or undermine the Government. 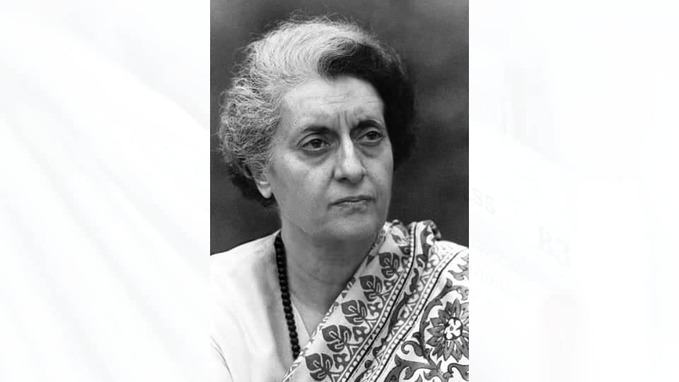 However, during Indira Gandhi’s regime, she expected that the press should blindly support her government without questioning her ability to deliver the goods. In 1971, the government led by Mrs. Gandhi made its first attempt to control the press when her own ministry of Information and Broadcasting. Indira Gandhi’s son, Rajiv Gandhi, became Prime Minister after the assassination of his mother in 1984. He had a smooth relationship with the public and the press for the first few years. 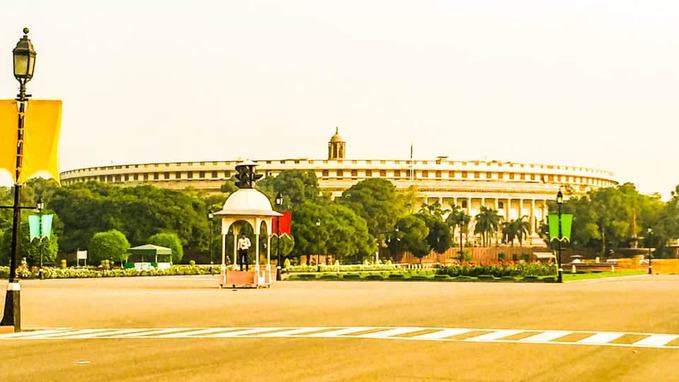 The press started becoming critical of his government afterwards and so, he got the Defamation Bill, 1988, passed in Lok Sabha, thereby making an attempt to suppress the press. The mounting pressure of the public and the press forced the government to withdraw the Bill without referring it to the Rajya Sabha. Looks like both the mother and the son did not handle criticism well.

Economic liberalization in ’91 also brought in new resources, including foreign money, which in turn induced new morals and manners. Journalists were now paid handsomely and the profession attracted new talent and television journalism changed dramatically. After 1991, a kind of corporation of the media was inevitable. 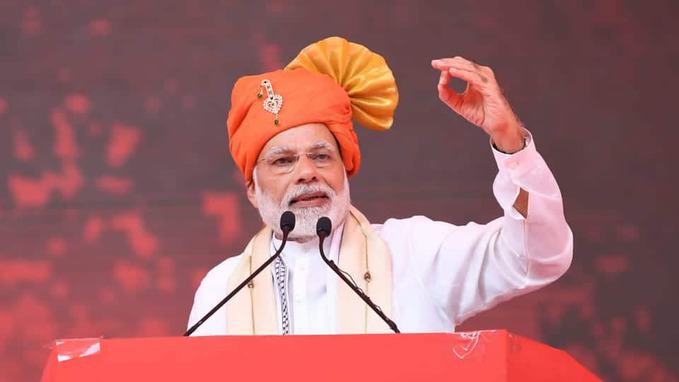 The upside was that the newspapers were no longer entirely dependent upon the government for advertisements, nor were the journalists dependent upon the government’s discretion. After 1991, successive minority governments in Delhi found themselves having to humor and appease an increasingly aggressive media, demanding a role for itself in determining the public interest. However, Narendra Modi disrupted this arrangement. He bypassed the newspapers, using television to reach the people, which well, has proved to e very effective.

Also Read: Top 10 Dancers In The World, A Few Names May Surprise You