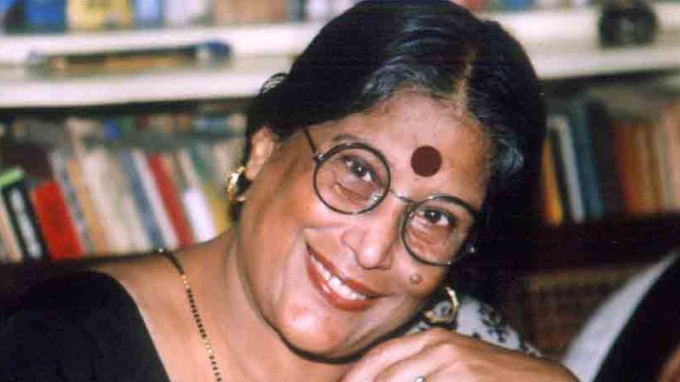 Everything About Nabanita Deb Sen

Nabanita Deb Sen, a former litterateur and an award-winning poet passed away on Thursday 07 November 2019 at the age of 81 on her residence due to cancer. She is a wife of former economist and philosopher Amartya Sen. Both Nabanita’s parents Narendra Deb and Radharani Debi were poets and was raised in an atmosphere of literature, poetry and music. Nabanita is graduated from Presidency College and did her post-graduation in Comparative Literature from Jadavpur University. Later, she did her Masters with distinction from Harvard University and completed her PhD from Indiana University.