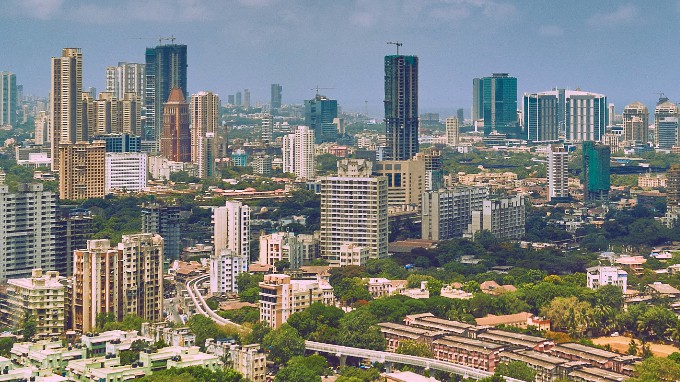 Here is the List of Top 10 Developed States In India

India is comprised of several states and each state is unique. Some of the states are rich and some are beautiful and some of them have rich heritage , but all of them add to the uniqueness of this country. The country is made out of states , states actually add to the prosperity of India . 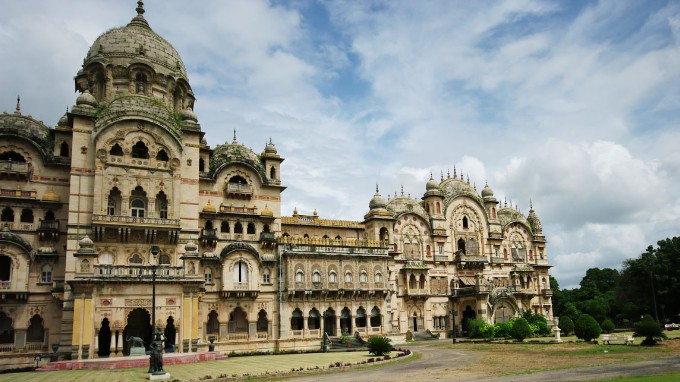 Gujarat is one of the Top developed states of the country owing to it’s visionary projects. This state is located on the western coast of India and is spread over 1600km and has its capital at Gandhinagar. Currently, the government of Gujrat is formed under Chief Minister Vijay Rupani. It is famous for its business-friendly policies. Gujarat is a place known for its uniqueness and grandeur. This state is known for it’s innovative business ideas and monopoly. Gujrat owing to its huge business atmosphere has a very high Human development Index. Gujarat ranks 5th in the economy contribution to India. 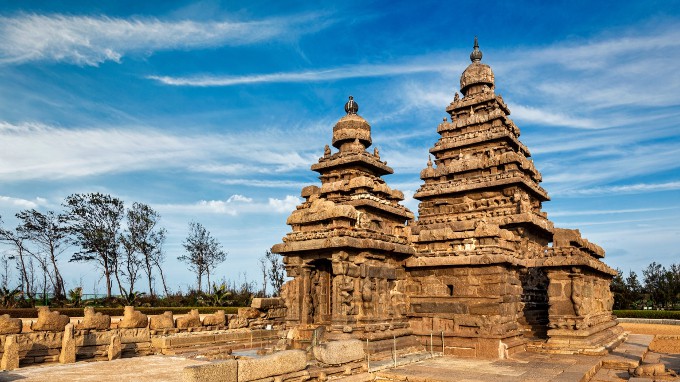 Tamil Nadu is one of the Top developed southern states and has it’s capital at Chennai. Tamil Nadu  is well known for its beautiful ancient cultures which are preserved and practiced till now  .  Currently, the government of the Tamil Nadu government is formed under Chief Minister Paliniswamy. Tamil Nadu boasts of a good  human resource enhancement ranking. This state has a massive GDP and is a abode to all kinds of business. Tamil Nadu is more aptly known as the rice bowl of India . This state is a big producer of turmeric, flower,tapioca and sugarcane. Tamil Nadu has one of the best educations systems in our country where the teachers are dedicated and humble. 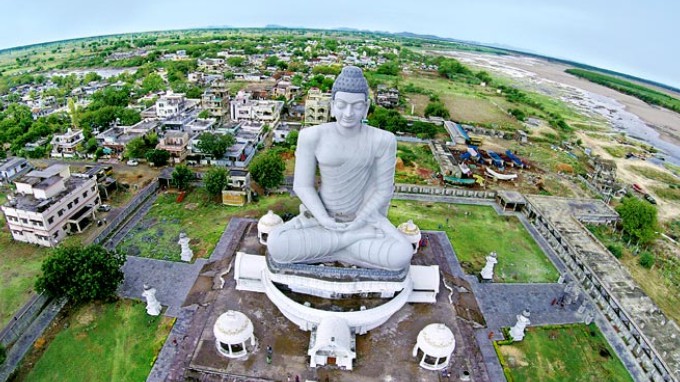 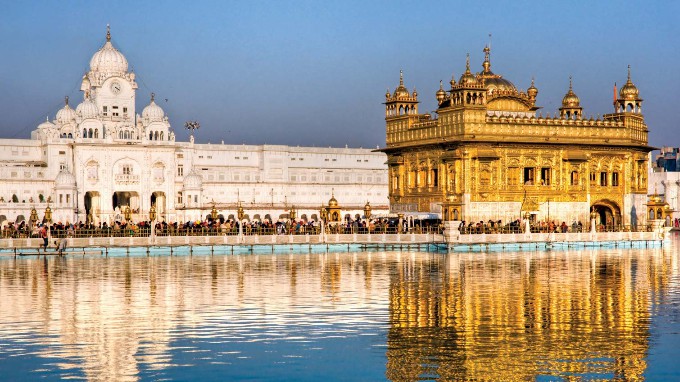 Punjab is one of the Top splendid states of India and is gifted with a very robust agricultural system. A major part of the economy is built upon its agriculture.  Punjab is known for its fertile soil and its massive agriculture output. Indus valley civilizations are known to have flourished in this state. The government of Punjab is formed under Chief Minister Captain Amrinder Singh. Punjab has a high  Human Development Index and has good ease of doing business rank. Crops like wheat and barley and are grown in huge quantities. It has a high  GDP which averagely ₹5.18 lakh crore. Punjab has a rich history and is known for the glorious dynasties which ruled this land. Punjab also has great tourism. Punjab is one of the joys of loving and colorful states in India. 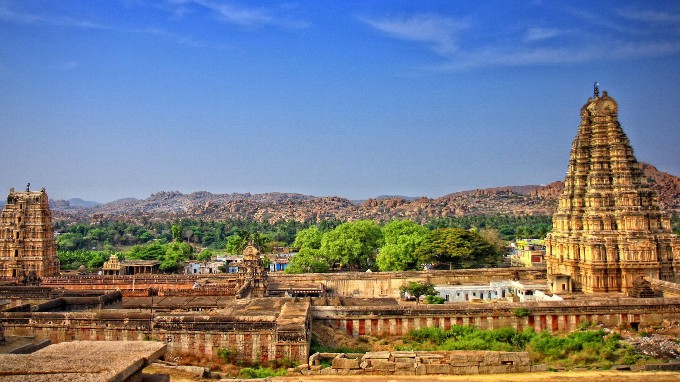 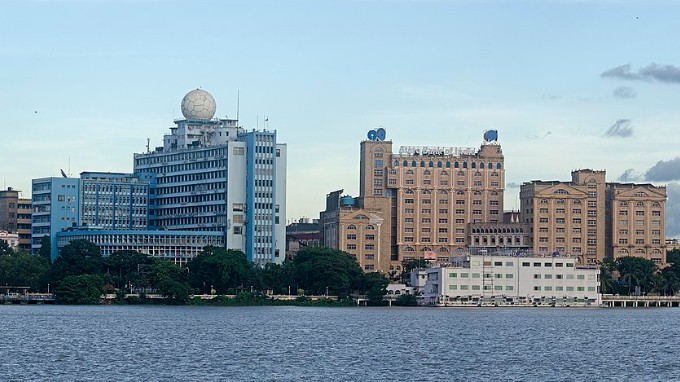 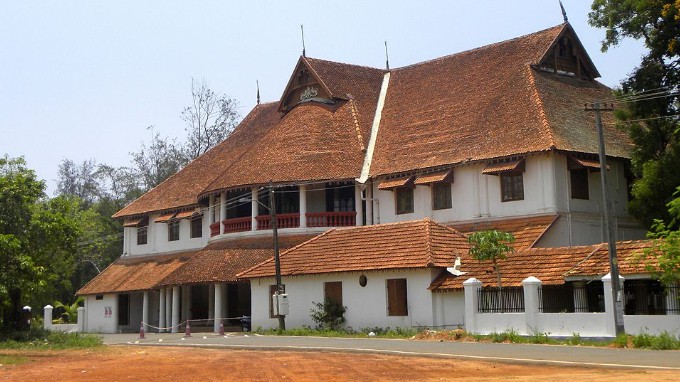 Kerala is said to have formed by the Lord Parashurama and was given by the Ocean God to him. Kerala is known for its rich south Indian heritage and culture. Pinarayi Vijayan is the chief minister of this state. Kerala is known as “God’s own country” for its beautiful landscape and glory. Kerala is uniquely beautiful. It has a stable economy than most other states in India. This state contributes fairly well to the national GDP.  This state is known for its ayurvedic treatments and medicine. Kerala is rich in cash crops and a huge amount of economy is dependent on it. Kerala is a state which is much cherished by visitors for it’s unique and soothing culture and food. Odisha is one of the states in India which has a very ancient culture. It is called the state of temples owing to its rich cultural heritage. The government of Odisha is currently led by Chief Minister Naveen Patnaik. Odisha is more famous for it’s glorious Jagganath Temple. Odisha ranks fairly high in the Human Development Index and has a Human resource management system. Odisha has reforms in its policies which is paving its way to further development. It has a standard GDP and low unemployment rate. Odisha has a huge tourist base, it gets a lot of visits from tourists all over India.

Gujarat, Mumbai has the highest ranks for doing business. These states are equipped with great funding and business development facilities.

Among the states in India Maharastra is the richest, as it is the main center of many economic and business activities of India.

Bangalore is known for its start-up culture and is a place where the majority of start-ups work.

It has robust agriculture driven the economy and is a large producer of several crops.

Odisha is famous for its tourist places primarily the Jagganath Temple.

Tamil Nadu is famous for its temple and heritage and it’s local food.