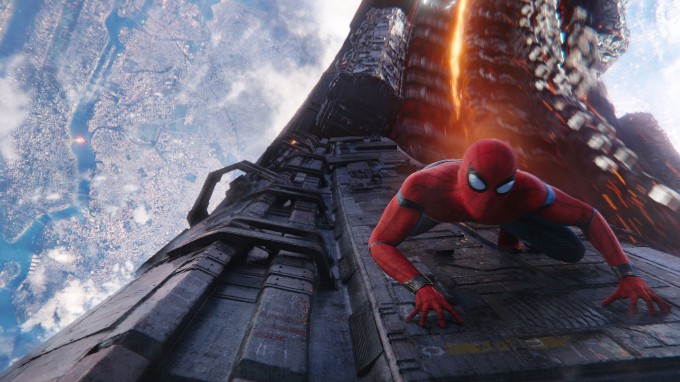 India is a place where a lot of Top VFX industries have established itself. Due to the cheap labor cost, India has developed the capability to develop superior quality VFX. These studios have worked in popular Hollywood movies like Game Of Thrones to Bollywood blockbuster Baahubali. These studios have with their show of quality VFX and have not only made themselves popular in India but also worldwide.

Here Is The List Of 10 Top VFX Studios For You To Check Out. 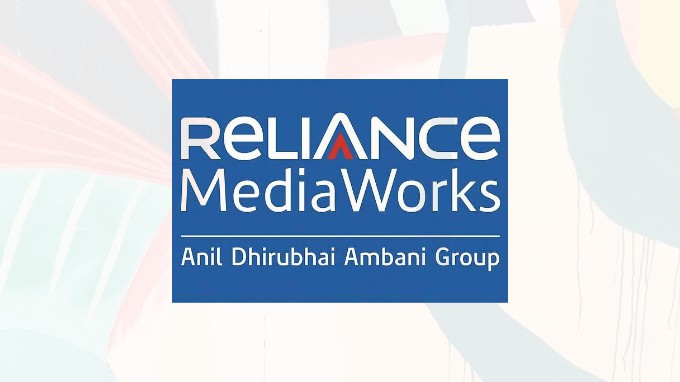 Reliance Media Works is one of the most prestigious Top Visual FX leading studios in India. It is headquartered exactly in Communication Centre, Film City Complex, Goregaon East, Mumbai – 400065. India Mumbai and has it’s presence in 78 cities and UK and the US internationally. The company has facilities of Media and film Motion Picture Processing and DI, Film, Restoration of Audio and Image enhancing; 3D Digital Mastering, Studios and Equipment renting, Visual Effects, Animation,Broadcast, TVC Post Production & Feature Film.

It operates one of the largest chains of cinemas in the name of “BIG Cinemas”. This company also deals in Production, Post Production, and Media & Creative Services to production houses, studios, and broadcasters. They also produce television content in the name of Big Synergy Media Limited. Reliance Media Works is equipped with state of art Best VFX studio which delivers superior quality Visual FX solutions.

It works on all areas and stages of Visual FX development from reconceptualization, Pre-Viz, Look Development, On-set Supervision, 3D Animation / CGI, Matte Painting and compositing or finishing for 2D and stereoscopic feature movies and TV programs. Tata Elixsi is a design company which looks upon the design of various hardware and software entity. Tata Elixsi is located in ITPB Road, Whitefield, Bangalore 560048, India. Tata Elixsi specializes in Visual effects and has expertise in various fields of its. It is equipped with cutting edge software tools to deliver great quality Visual effects . In addition to this, they have very experienced experts.The services they provide include particle effects, atmospheric effects, compositing, wire removals, color corrections, rotoscope, matte cutting, logos & titles, concept design, pre-viz, look development, on-set supervision, and compositing for 2D and stereoscopic feature film and TV projects. 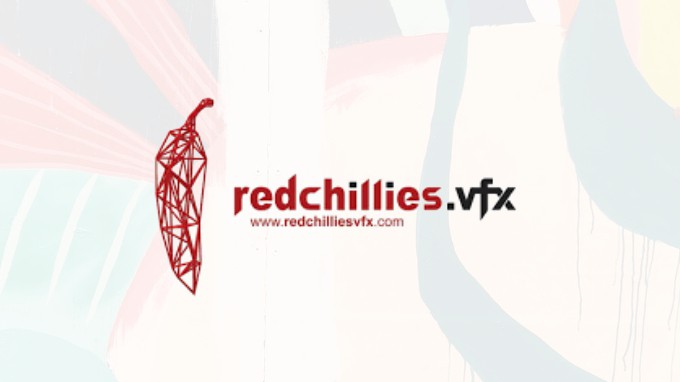 This Visual FX Studio is founded by Shah Rukh Khan in the year 2003. The company is located exactly on the 4 th floor, DLH Park, Near MTNL Signal, Swami Vivekananda Road, Goregaon, Mumbai, India – 400064. It is a world-class studio that operates internationally & Best in the Industry. It is equipped with state of art Top VFX facilities and has an experience of 12 years. The movies which came out from here won many great awards like FilmFare Awards, Special Jury Awards, IIFA Awards. Many Hollywood films like Hercules, Genghis Khan the ruthless leader got its service from here. The famous film RA-ONE was also made here. In addition to this, the company has a 55% stake in the Kolkata Knight Riders of Kolkata and Trinbago Knight Riders in the Caribbean Premier League and the Cape Town Knight Riders in the T20 Global League. 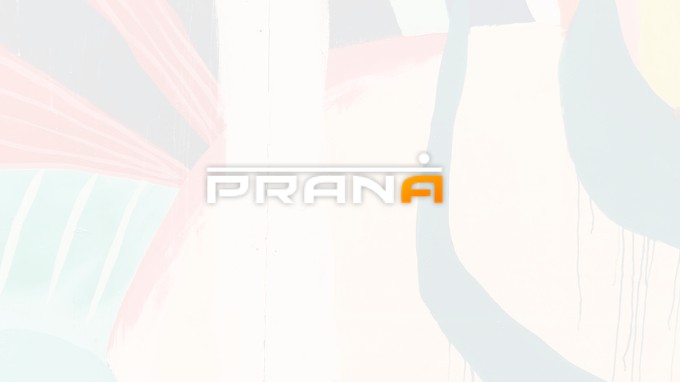 Prana Studio is one of the most adept studios in India. It is originally an American company headquartered in Los Angeles in the United States. In India, its, office is located in Mumbai. This company was set up by Arish Fyzee, Kristin Dornig, and Pankaj Gunsagar in April 2003. Prana studio is an artist-driven full-service animation developed visual effects. It has adept professionals who can design as per your demands. In addition to this, it also has a state of art Best Visual effects facility.

The company services include visual and story development to final post, including complete cinematography and stereoscopic animation and creation of an image . They always provide state of the art visual imagery for full-length feature animated films, high-quality visual effects for lithe ve action and hybrid films, short-form media. Prana Studios boasts of having very reputed clients like Walt Disney, 20th Century Fox. This studio has worked in great films like the Game of Throne, many works produced over here have gone on to win prestigious awards. 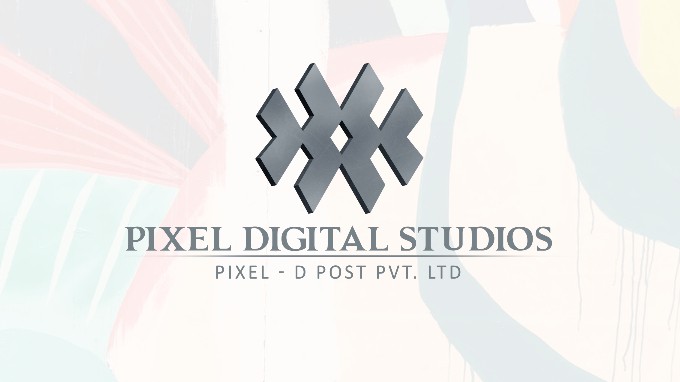 This Top Notch VFX Studio is located in 4 th Nimbus Center, Laxmi Industrial Estate, Andheri West, Mumbai, 400053, India. It is a one-stop place for getting all your branding and getting all the supply of your talent. This studio provides several services in VFX, like Set Extension, visual supervision, keying, composting, matchmaking, wire removal, rotoscoping. This studio specializes in high-quality 3d videos works on conceptualization and its manifestation. This studio boasts about having prestigious clients like T-Series. In addition to that, the company has worked in several well-known films like Sanam-re, Raaz reboot, Hate Story 3. 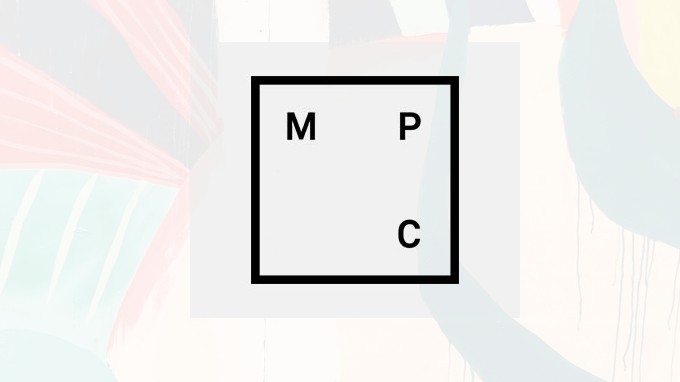 MPC Bangalore is originally a London based company and has one of its offices in the 11th Floor navigator building, ITPL, Whitefield, Karnataka 560066 Bangalore. It started as a production company in 1970 and eventually went on expanding.It is equipped with cutting edge VFX facilities.MPC gives you total support in VFX. Even more, MPC is equipped with adept colorists and designers who are pro in these areas. This company has worked with several prestigious brands like Nike, BMW. The MPC caters to quality works for its clients. 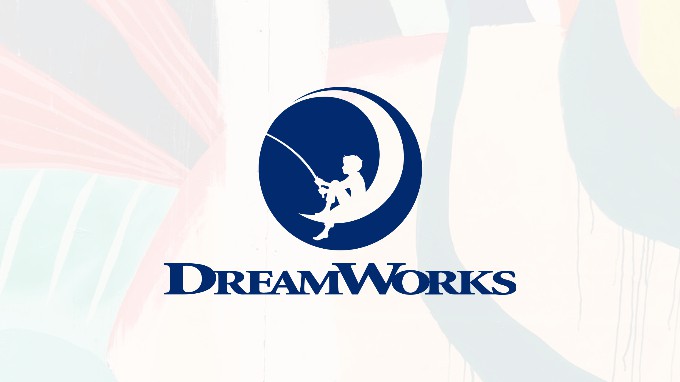 Dream Works is an American Animation Studios which is headquartered at Glendale, California. The company boast of having a large number of employees. Dream Works is equipped with cutting edge Best VFX facilities that provide all facilities in VFX. The company has worked for several well-known movies like Kung-Fu Panda, The Boss Baby. The company also produces one of the very famous Indian animation Chotta Bheem. 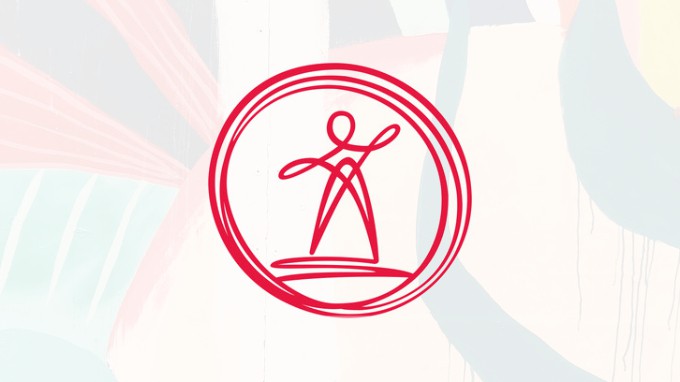 This is India’s largest independent media house. Prime Focus has it’s offices at Abu Dhabi, Bangalore, Cape Town, Chandigarh, Chennai, Delhi, Goa, Hyderabad, Johannesburg, Kolkata, London, Los Angeles, Mumbai, Montreal, New York, Sydney, Toronto, and Vancouver. This company has state of art Best VFX facilities. In addition to this company boasts about a large professional it has. The company has been behind several technologies like View-DTM (stereoscopic 2D to 3D conversion), Hybrid Cloud technology . It is one of the first companies that converted a 2d movie into a 3d version of it. The works produced in this studio went on to win several awards. This company has worked in several famous movies like Beauty and the Beast, Transformers: The Last Knight, Kong: Skull Island and Gravity. The Toonz Media Group was established in 1999 in Trivandrum, they are the pioneers in VFX in India. They are equipped with highly trained professionals dealing with VFX. They are spread over 18000ft. Even more, they have state of art VFX facilities. Toonz media is a highly recommended studio for VFX development. Toonz Media currently produces 10000 minutes of 2d and 3d videos. It works with global brands like Walt Disney, Turner, Nickelodeon, Discovery, Sony, Universal, BBC, Google, Hallmark, RLL, RAI TV, ABC Australia, KiKa Germany, TV Asahi. This is one of the finest Award Winning Best VFX companies in India founded in 2012. It is located in Bahwan Cybertek IT Park, No:148, 5 th floor, West Wing, Rajiv Gandhi Salai, Thoraipakkam, Chennai 600097, India. This company is equipped with several experienced professionals who cater to work accordingly as you demand. They provide on-time delivery and provide quality work at a rational budget. This company has been tested for security and preparedness is thus now a part of Trusted Partner Network. It provides various VFX services like roto, paint, camera tracking, object tracking, and rotomation and 2d composting.Pixstone Studio is equipped with state of art facilities for VFX and caters to superior quality products.It has worked in well-known movies like Avengers, Conjuring 2, and many shows on Netflix. The work it has produced in its studio has gone on to win several awards.

What is VFX?
VFX stands for visual effects. It is the manipulation of movies and images using various software and external props.

What is the scope of a VFX artist or a designer in India?
Huge! you would be surprised to know that VFX has a lot of scopes, especially in India. A lot of Hollywood movies are designed here. Hollywood prefers India especially due to it’s lower cost but the same quality.

What is the status of the VFX market right now?
The VFX market is huge and is continuously expanding. It is becoming larger day by day as the horizon of VFX is also expanding.

Where commercially is VFX used?
VFX has several applications in movies many well-known movies use VFX for special effects. Apart from that ads campaign for big companies also need VFX sometimes.