Canada is said to be one of the most prosperous countries in the whole world. It is one of those countries where people enjoy a lot of facilities and everyday comfort. The prime feature which makes Canada unique to other countries is its investment in the development of it’s human resources. It is very open to diverse cultures .

Canada is one such country which invests a lot in it’s education system. It has world’s best universities to impart the best education. It has best technology school which are equipped with state of art facility to educate students. Students from all over the world come to Canada to receive higher education. University of Waterloo is one of the prominent example of the superior education that Canada imparts.

Human Liberty and freedom is a big factor which attracts people from all over the world to come to Canada. Fraser Institute declared Canada to be the sixth freest country in the world. It is a country having high human freedom index. Apart from that it always has a welcoming attitude to outsiders. It has the high acceptance towards outsiders.

Despite being a large country, Canada has a low population. It is said that it has a population of about 4 people per square meter. It is ranked 38th in the whole world in terms of population. Population in Canada is much lower than many other country. As for in 2019 it has about only 37 million Canadians.

Canada houses about 0.5% of the world population. Population in Canada generally lives in the Ontario and the Cubic region. People majorly live in cities like Toronto, Montreal and Calgary.

Canada has a high ranking in ease of doing business. Forbes ranked Canada as one of the best business locations in 2012. It has a vibrant atmosphere for innovation and incubation of start-ups. Canada is equipped with trained professionals who guide innovation and incubate early stage start ups.  Apart from this Canada has the best atmosphere for businesses because of it’s policies it has.

The sole reason why jobs in Canada is adored is because of the facilities which women employee get. Any company gives women standard time for maternity leave. They are given many types of allowances so that they can comfortably adopt to the changes in their lives. There is no gender based discrimination and merit is the sole factor in appointing of a higher place.

Canada has a healthy diet system which makes it much more healthier than other nations. An average Canadian is more fit than an average American as their diet contains less junk food. Obesity in Canada is much less than USA .

The sole reason being that majority of them are sport addict. Many in Canadians play Hockey ,many play basketball and baseball. A average Canadian lives more than an average American.

Canada has a very rich society and is pretty unique to other societies. It is said that when Canadian people don’t have anything to do they go out with posters written with encouraging words to encourage other people. The people in Canada have a very good sense of humor and also are very fond of pranks.

Canadians are fun loving people and are always in a jubilant mood.People in Canada are very hospitable they welcome any body and everybody with open arms. Multiculturalism is the one of the unique things in Canada which makes this place so awesome.

Lot of opportunities for Employment

Canada houses a lot of companies which are there to give employment . Every company has a descent employees policy and are rewarded by enough and more perks. The work conditions are pretty good and healthy. Offices in Canada have great environment of productivity. Due to it’s low population unemployment is pretty low. Canada has a very good human resources management system.

Canada has a high level of Natural Resources 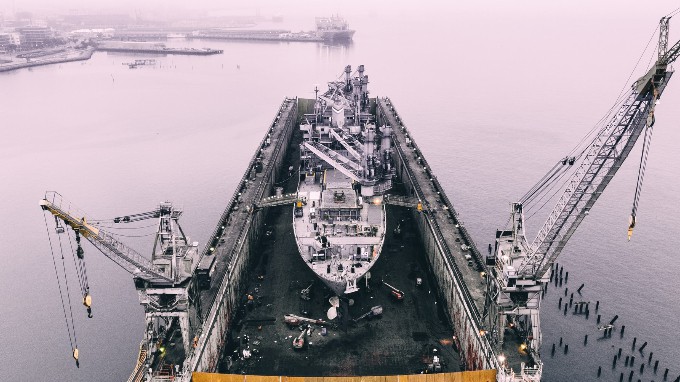 Canada has a great amount of natural resources. It is abundant in minerals like potash,nickel and aluminium. Canada majorly has six geological regions which are rich in minerals. They are the Canadian Shield, Interior Platform,Canadian Cordillera ,Appalachian Orogen and Innuitian Orogen. Canadian Shield is rich in gold, iron ore and Uranium.

Tourism in Canada is Awesome 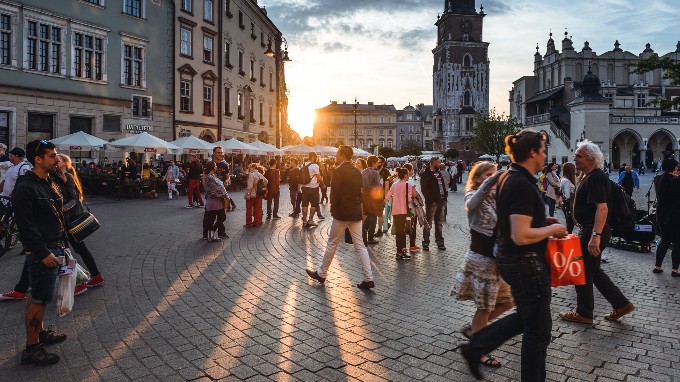 Canada has a huge tourism base. Much of Canada’s tourism based in Toronto,Montreal and Vancouver. Canada is much known for it’s Nigara Falls and Canadian Rockies. Canada has about 20 world heritage sites. Canada is famous for its Nahini National Park, Northwest Territories and Alberta.

Canada has a huge tourism base industry.Places like Niagara falls and Canadian Rockies are famous all over the world .

Some of the local delicacies of Canada are Ketchup chips,

There are a plenty of reasons why one should move to Canada. The sole reason being better life and more acceptance.