With the advent of Netflix, English web series became a trend & became more popular than ever before. They are seen as something which can give break to someone after a tough working day. A lot of genre of web series have come up with unique concepts. The thing is with so many web series coming up it gets tough for a person to decide the correct show to see. 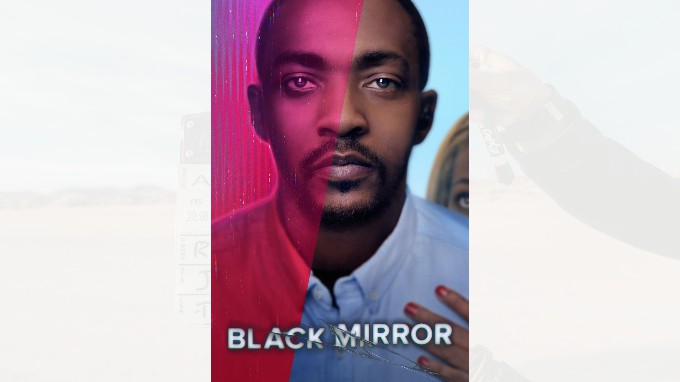 Black Mirror is a British science-fiction series created by Charles Brooker. It is a web series inspired by The Twilight Zone. The fiction is based on the consequences of new technology on society. Each episode is based on a high tech world which is evolved from current technology. It is a series built by Charlie Brooker and Annabel Jonne and was first released in 2011. Its second season released in 2013. In 2015 Netflix bought it and started streaming. 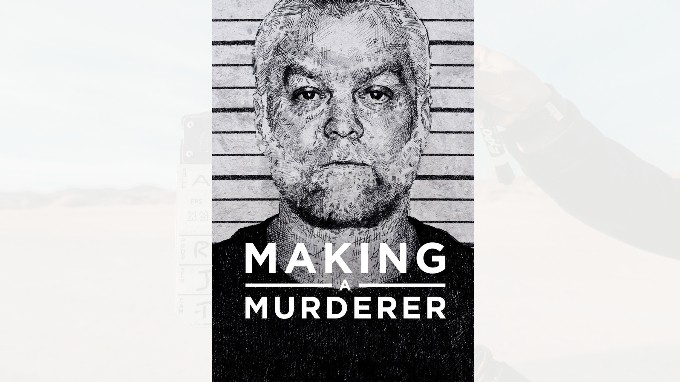 Making of a murderer is a spectacular series. It is an American crime documentary. It is written and directed by Laura Ricciardi, Moira Demo. The story tells about the Brenden and Avery murder case. This web series gives a vivid description of the arrest of Brenden in 1985 and conviction and his release in 2003. He is rearrested in 2005 and is convicted in 2007. It shows This series very beautifully exposes the corruption within the police department of the US. 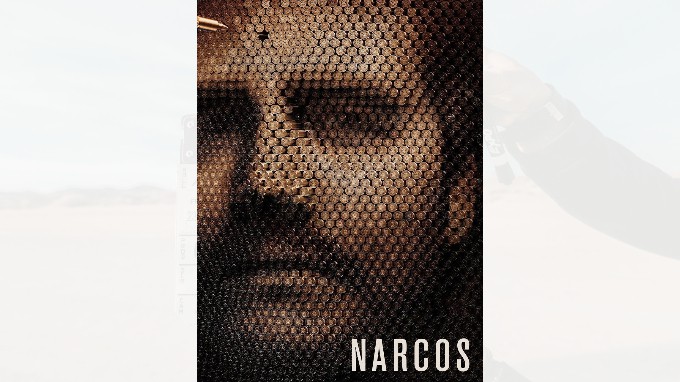 This is an American crime drama-thriller filmed in Columbia. This series is based on drug kingpin Pablo Escobar. This series shows vividly the interaction of Escobar’s with the other drug lords and also with the opposition people. This show started airing in 2015 and then released its 2nd season in 2016 and it’s the third season in 2017. The first and second season had 10 episodes each. This unveils many facts about the drug underworld. 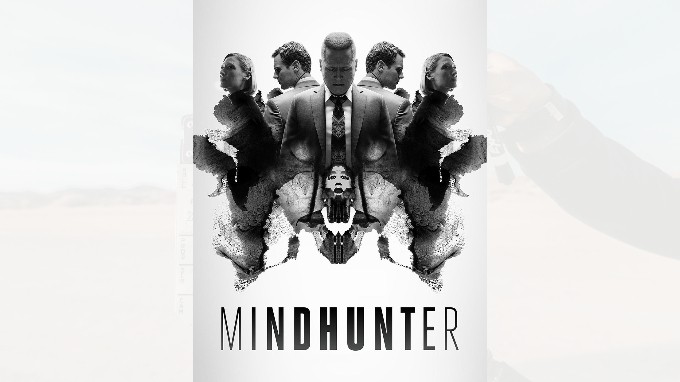 Mindhunter is a uniquely American crime thriller series. The creator of this series is Joe Penhall.  It’s released it’s the first season was released on October 13, 2017, and released on August 16, 2019. This series is based on two FBI agents named Holden Ford and Bill Tench and a psychologist named Wendy Carr. 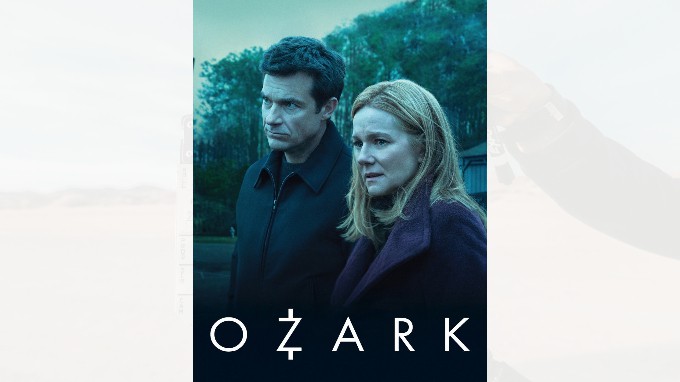 Ozark is a crime drama created by Bill Dubuque and Marks Williams for Netflix. This show is produced by Media Rights Capital. Jason Bateman is in the lead character and also directed four episodes of season 1 and 2 episodes of the second season. This story revolves around a financial planner played by Jason Bateman named Marty Byrde and his wife is played by Laura Linney in the name of Wendy. Economic Advisor Martin relocates his family as one of his money laundering cases goes wrong and he has to amend a Mexican drug cartel by setting up a bigger laundering operation in Ozark. They get entangled with the local criminals of the Ozark. 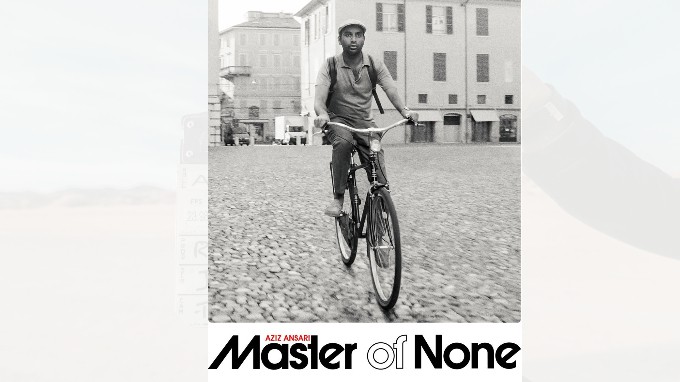 This is an American satire dramatization and was first discharged in November 2015 on Netflix. It was made by Aziz Ansari and Alan Yang. Its first season was set in New York and it’s second in Italy and New York. Aziz Ansari is in the number one spot job who plays a 30-year-old on-screen character who is following his sentimental, expert and social experience. The story depends on the metaphor “Handyman, Master  of none”. 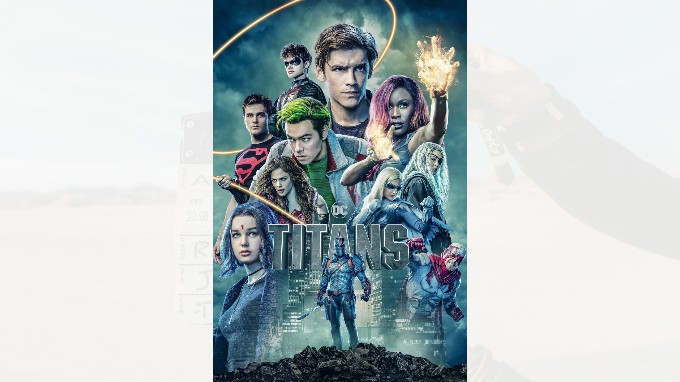 Titans is an astounding American web arrangement made by Akiva Goldsman, Geoff Johns, and Greg Berlanti. The main season was discharged on October 12, 2018, and its subsequent season was discharged in September 2019. It is an anecdote about youthful heroes who combine to battle the underhandedness of the world. This is a wonderful web arrangement loaded up with startling activity. 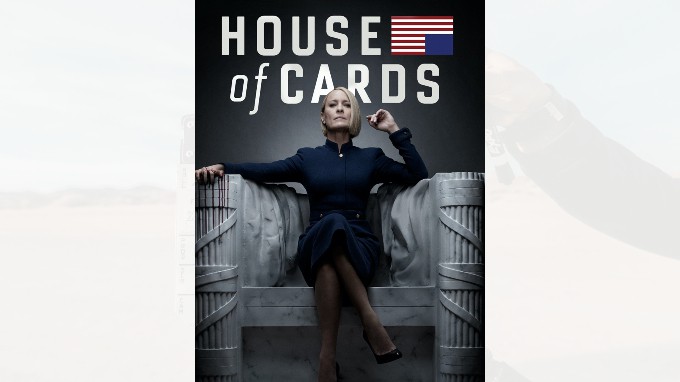 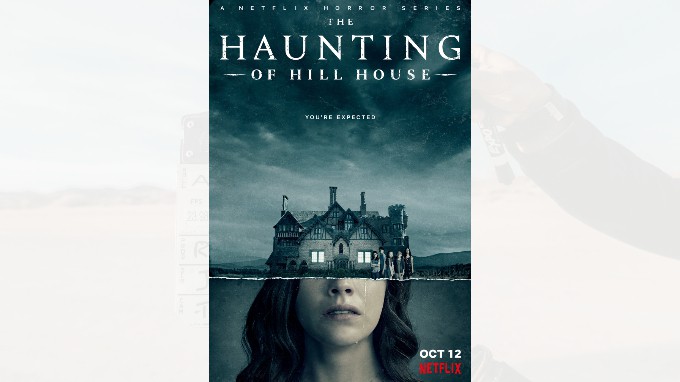 This is a  web series arrangement created by Mike Flanagan for Netflix . This story rotates around 5 grown-ups encountering paranormal exercises in the present and a useless family who is spooky by their old recollections. This arrangement is called a viable phantom story by numerous pundits. 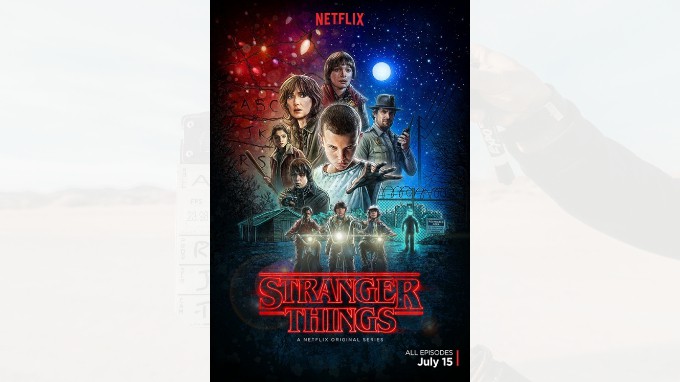 Stranger Things is an abnormal web arrangement. The story depends on a mother who is looking for his child, who vanishes all of a sudden one day. There is a secretive young lady, an otherworldly power and a dull government is the key piece of the entire story. The mother of the kid attempts to discover her child with the assistance of one of his companions and a cop. This is surely perhaps the best show in Netflix.

It is one of a kind ghastliness show that gives you goosebumps and gets a ghostly environment around you.

More unusual Things is an awfulness and unforeseen spine chiller. It has the ability to make you stuck to your seat until the end.

Ozark is a one of a kind web arrangement that shows clearly the situation of the black market and the criminal world. It shows the life of a monetary organizer and the potential risks he can experience.