With a safety index of 46%, India is ranked 106th out of 162 on the most dangerous countries. The land of spices is notoriously known for a high rate of sexual assaults, most of them committed against locals. The number of cases of petty thefts, breaking in, robbery, human trafficking and illegal drug trade mushroom every year.

No Time to Read ?, Watch Video

As of 2016, Delhi is the least safe with the highest cognizable crime rate of 160.4 per 100,000 persons and Uttar Pradesh has the highest incidence of crime on women. However, the sun’s not set on safety quotient of the subcontinent. Here are the 17 safest cities for women and families to reside. 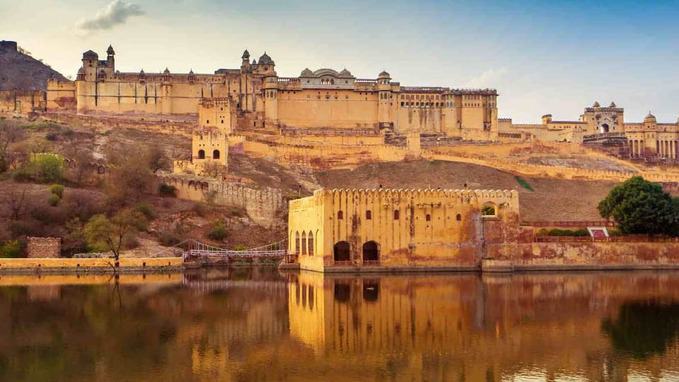 The Pink City of India, Jaipur is sufficiently less steeped in crimes and crime rates, making it one of the safest city in India to live in. As a tourist attraction also, Jaipur fares remarkably well on the safety quotient and as one among the safest places in India remains teeming with tourists all year round.

A rich architectural heritage, a considerably planned township and a vibrant cultural legacy also contributes to making Jaipur one of the best cities to live in India. However, the city has not always been this way.

In 2013, the state of Rajasthan has recorded 2nd highest number of rape cases in 2012, next only to Madhya Pradesh but effective law enforcement over the years has capsized the city’s reputation. Bangalore has urbanized a lot in the past few years. The development comes at a certain cost such as pollution or population. The development in Bangalore is mainly due to higher job opportunities, advanced and modern infrastructure and better living standards. The city is the hub for Information Technology sector of India. Bangalore has also made it on the list of the 10 cities which are most preferred entrepreneurial locations in the whole world. In safety, housing and economic environmental aspects, Bangalore is one of the most preferred cities of India. In terms of education, it stands 3 rd in India. 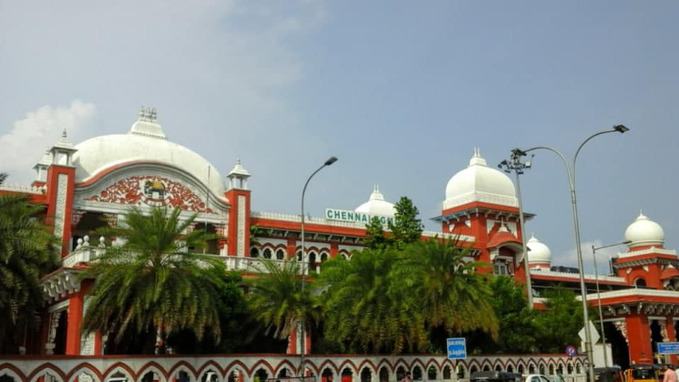 Chennai, previously known as Madras, is the safest metro city after Bengaluru in Mercer’s Quality of Living survey of 2019. Considered Detroit of India, Chennai is also witnessing considerable migration every year. On the basis of the quality of life, it is ranked 4 th . It’s often referred to as the Cultural Capital of South India.

It is the main economic, cultural, educational, and commercial center of South India. The economy of Chennai comes from automobiles, computer, hardware manufacture, technology and health care services which indicates that the major section of the habitants are educated and cultured.

Chennai is a relatively safe destination that experiences less crime than most other major Indian cities. The main problems are pick-pocketing and begging, both of which sound like first- world problems in a country with a rising number of rape cases. 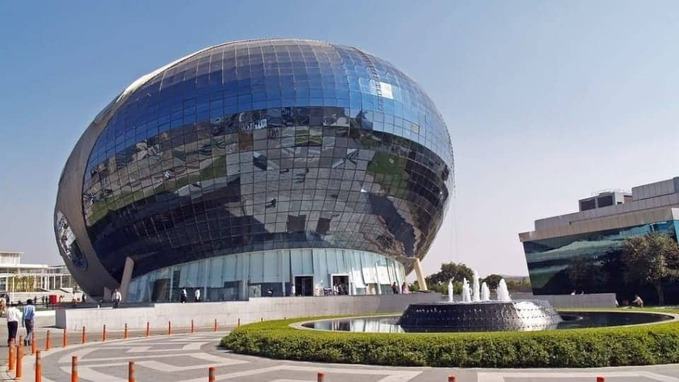 A city that has worked hard enough to earn one among the lowest crime rates in India, Pune counts among the safest cities in India. Pune is the 5 th city in terms of safety and security. In the context of the quality of life, it stands second.

The city is popular for the educational facilities of the city are exceptionally good. The main industry developing in the city is the IT section. The job opportunities here are the reason why there a lot of students and migrants from every corner of the country as well as abroad. 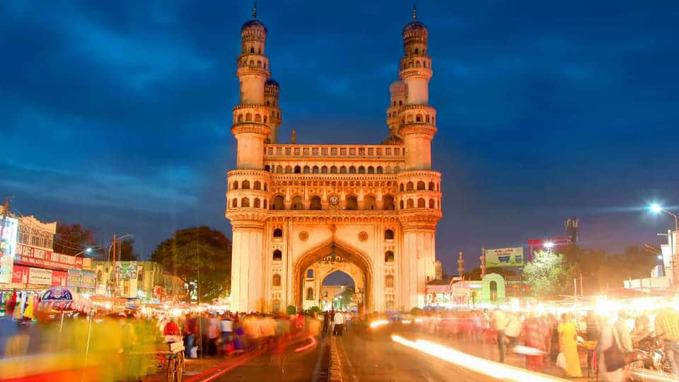 It is ranked 8th best city in terms of safety and crime rates. It is one of most preferred tourist destinations of India. Hyderabad aka ‘India’s Pharmaceutical Capital’ because there was an emergence of both, biotechnology and pharmaceutical industries in the ‘90s, is also one of the cleanest cities in India. Shockingly, the state of West Bengal which is home to the city of Kolkata has one of the worst crime scenarios in the country. Friendly vibes flowing throughout the lengths and breadth of the city, courtesy of which goes to its welcoming majority Bengali population has done much to make Kolkata as one of the most secure places to live in India and predictable beggar-hassle is the only minor irritant around Sudder St and Park St areas. Hometown of the BJP president, Amit Shah, scored the 2nd position on the list of safest cities of India. On the basis of quality of life, it stands at the 3 rd place. One of the main reasons of the low crime rate is because of the alcohol ban that rules out immoral or unethical behavior. One among the least polluted of the big Indian cities, Chandigarh is also remarkably steeped in safety. The common capital ranked high on the Ease of Living Index. Though, with a rather high rate of petty crimes, Chandigarh is still considerably safe as far as prevalence of more heinous, life threatening crimes are concerned.

Chandigarh is the lone Indian city in New York Times’ travel list that has been stated as a ‘perfect city’ as envisioned by BBC, which lends the city enough credibility for being the best and the safest among about the 3000 cities in India. 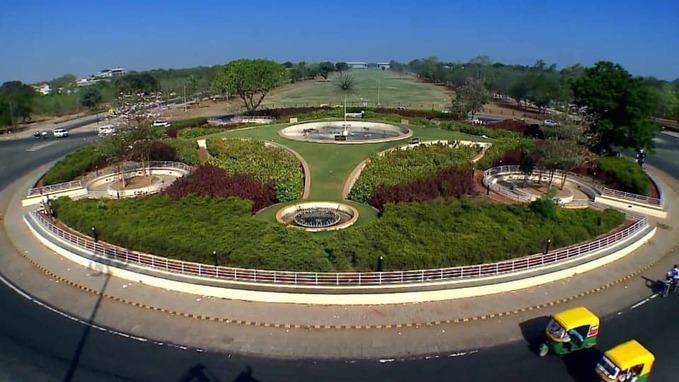 The ‘City of Ministers’, Gandhinagar in Gujarat is meticulously planned city and is considered one of the safest cities in India to live in, especially for the womenfolk. The capital of Gujarat isn’t just a city famed for its beauty, but also for being the cleanest city in Asia according to the past records. Perhaps, it is something about the state of Gujrat maybe? With significantly lower crimes pertaining to thefts, assaults and violence, the state capital of Uttarakhand has also made it to this list. With the best credibility of social parameters, the dreamy city is also a haven of for those who want a life of solitude and calmness, either because of its higher level of education or its relatively less population. I’m moving to Gujrat, care to join me? Surat’s top positioning by security standard has helped to make it emerge as one of the economic and technological hubs of the country. Famed as the ‘Diamond City of India’, Surat with its focus on quality of life in terms of safety and hygiene is definitely high on the prospect of emerging as among the most secure places to live in India. The Los Angeles or the ‘City of Dreams’ of India is the 125th safest country in the world. Mumbai is a city with a moderate level of crime. Pickpocketing is a serious problem in the capital. Crimes against women do exist, but have however, decreased over the past decade. 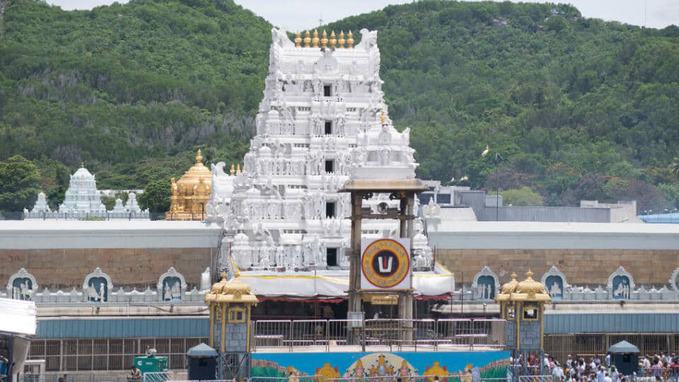 As per a survey conducted by the Ministry of Urban Development, Tirupati achieved laurels as being among the most secure places to live in India as well. With an efficient police system in place, crimes rates all over the state have been plummeting through the years and Tirupati is no exception. Perhaps it’s Tirupati’s interest as mainly a place of pilgrimic importance that have necessitated a larger and more systematic law enforcement agency in place. A place with world class schools and the best weather, would else could one ask for? This beautiful city with a low cost of living, also has one of the lowest crime rates. With minimal pollution and a tranquil environment, Mussoorie is one of the safest cities to live, which isn’t surprising as Uttarakhand prides itself on being the second safest state of India. 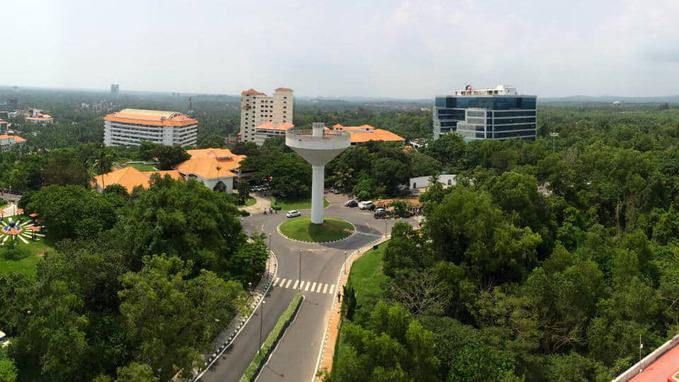 The capital of Kerala, Thiruvananthapuram is comparatively less crowded than Kochi which is considered one of the most unsafe cities, and is much safer or less prone to tsunamis than other coastal cities of India. An obliging police force and 24X7 patrolling make the ‘City of God’ a great place to live. 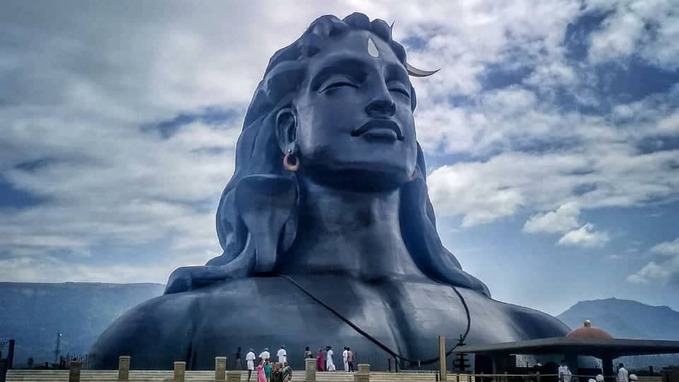 Coimbatore is considered one of the most cultured cities in the state, which probably is the reason for such a low crime rate. With an extremely respectful and friendly population, Coimbatore is a responsible city with helplines that are responsive and a dutiful police force. With a high number of police stations and a pretty much non-existent night life, Guwahati is a relatively safer city to live in than most. The political environment is peaceful, leading to almost no protests or strikes. The city also has high security measures and is considered one amongst the safest cities located in North India.

You May Also Like : History Of Tom and Jerry : The Complete Story Of Your Favorite Show