Lawyers are not less than a celebrities and lights on the fact that they have name and fame along with money. Lawyers are the most influential and powerful persons in the society. There are some lawyers on the top list in India we listed here. Have a look.

Here is the List of Top 10 Lawyers In India

Ram Boolchand Jethmalani is a Top Indian lawyer and a Politician. He served as Union Minister of law and Justice and chairman of Bar council of India. Also, as a Supreme Court Bar Association president. He died recently in the month of September 2019. He is most successful in criminal law and high-profile civil cases. 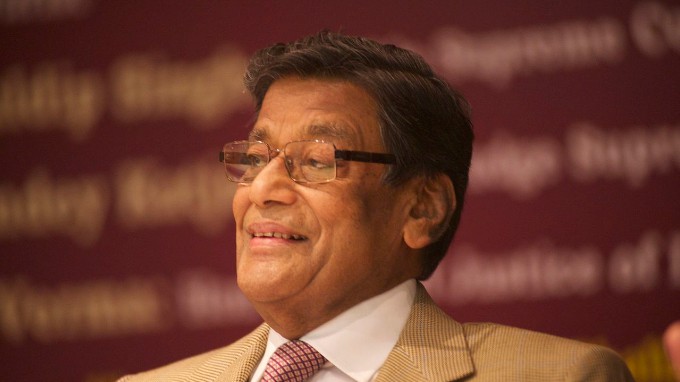 Well known KK Venugopal alias Kottayan Katankot Venugopal, presently serving as a India’s Attorney General is a senior Indian constitutional lawyer and a senior advocate in the Supreme court. Also served as President of the Union Internationale des Avocats from the years 1996 to 1997, for one year. He is one of the most successful and top lawyers in India. Rohinton Fali Nariman is a judge in the Supreme court and being before elevating as a judge, he practiced as a senior counsel at the Supreme Court. The Solicitor General of India as appointed on 2011 and a premier member of  Bar Council of India. In the early age he is also done the position of Senior Counsel(Senior Advocate).  He is a brand for solving toughest of corporate cases. Gopal Subramanium is Indian lawyer hailed from Tamil Nadu India and taken charge as a Senior Advocate. He did law from Delhi university and started practise in Supreme Court of India. From 2009-2011 he served as Solicitor General of India. His worth was told by his award namely National Law Day Award for Outstanding Jurist. He also holds honorary Doctorate in Law (in 2013) by the Central University of Orissa. Most of the cases won by Gopal are top cases in India. Abhishek Manu Singhvi formerly known as A.M Singhvi an Indian lawyer and politician hails in the party of Indian National Congress. He is now a member of Parliament of India represents the Rajya Sabha at West Bengal.  In 1997 he is taken the charge as the he youngest Additional Solicitor General of India. A well-known lawyer in India. L M Singhvi, father of Abhishek was a leading lawyer too. He is leading as his high-profile cases was the National Flag case, which he fought behalf of Naveen Jindal. K Parasaran is a lawyer of India and he also served as a Advocate-General Tamil Nadu, India when during a President’s rule in 1976. Also he is worked as a Attorney General of India under Indira Gandhi and Rajiv Gandhi between from in between 1983 and 1989. At present leading judgement of him is Ayodhya, Lawyer Parasaran, is instrumental in getting the judgement in favour of Ram Lalla Virajman. There by we know his worth in cases he is under taking. Harish Salve is an Indian legal adviser, who has practical experience in sacred, business and tax assessment law. He essentially rehearses at the Supreme Court of India yet additionally shows up in different High Courts and in universal mediation, at times as guidance and different occasions as an adjudicator. He filled in as the Additional Solicitor General of India from 1 November 1999 to 3 November 2002. His most noticeable bodies of evidence incorporate Vodafone charge argument against the services, Doordarshan Telecast Rights case and the Ambani siblings gas contest. 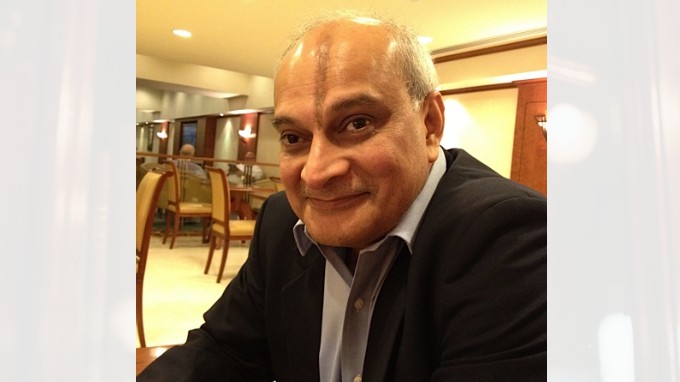 Aryama Sundaram is an Indian legal advisor. He has been assigned as a senior backer. He has consistently been speaking to Board of Control for Cricket in India, Anil Ambani and a few other prominent customers at different legal forums. Sundaram fundamentally rehearses corporate law yet in addition takes up protected law and media related cases. He was a legal advisor in the S. Rangarajan case which brought about one of the milestone decisions on the ability to speak freely and articulation. K.T. S. Tulsi is an Indian government official and a senior backer in the Supreme Court of India. He has spoken to numerous remarkable individuals in different cases. Somewhere in the range of 1973 and 1976, Tulsi filled in as low maintenance instructor and composed two books Tulsi’s Digest of Accident Claims Cases and Landlord and Tenant Cases. In 1976, he was delegated as the announced of Punjab arrangement of Indian Law reports. Soli Jehangir Sorabjee, AM is an Indian legal scholar and previous Attorney-General of India. He has been regarded with Padma Vibhushan for his guard of the opportunity of articulation and the security of human rights. Sorabjee has held a few workplaces in associations of national and global repute. He is widely known for acclaimed for defending the country against Pakistan is in the international Atlantique Downed case of 1999. He is known for his expertise in constitutional cases of the law.

Ram Jethmalani is considered as the number one lawyer in India.

Up to now Ram Jethmalani is one of the highest paid lawyers in India.

Lawyers are the one who has the permission by the Bar Council of India (BCI). They have to appear before the court of law on behalf. Not an high note but they are powerful too.